Get fresh music recommendations delivered to your inbox every Friday.
We've updated our Terms of Use. You can review the changes here.

Songs to Make You Wealthier and More Attractive

by Samuel B. Lupowitz & The Ego Band 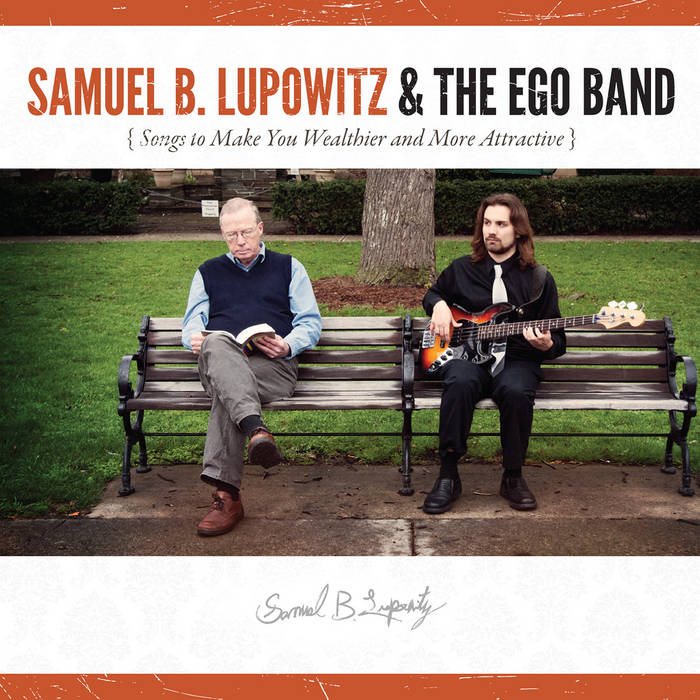 The debut record from piano rock group Samuel B. Lupowitz & The Ego Band.

String, brass, woodwind, and vocal arrangements by Samuel B. Lupowitz

Paula & David Simons for food, housing, studio space, and support
Will Shishmanian for traveling microphone usage
Nivedh, JP, Sampson, and Ithaca College Sound Recording Technology
Kevin Murphy for appearing on the cover
All the musicians, artists, family, and friends who contributed to this mammoth effort

You made this record release possible!