Get fresh music recommendations delivered to your inbox every Friday.
We've updated our Terms of Use. You can review the changes here.

by The Flying Pigs 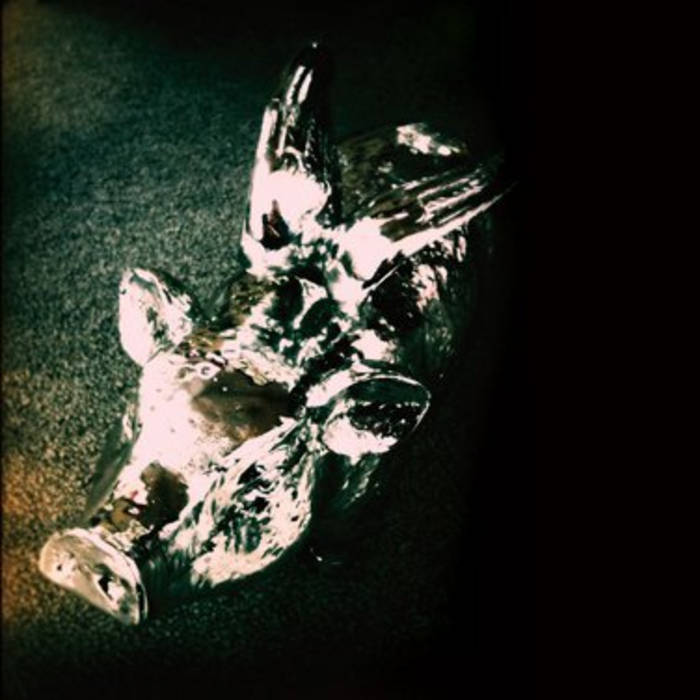 Since the four of us had been honing our chops in a smattering of bands since the early years of the millennium, and since our original songs were really starting to pile up, we decided to take the time to put together this album. It's a fiercely DIY effort from four friends who have been making music as a unit since the fall of 2006.

We have songs here about girls we met in junior high and high school, jerks who ticked us off in college, and friends made and lessons learned along the way. It's a hodgepodge of several years of experiences and musical influences, but we've woven them together with as much deftness and skill as we can muster.

The recording process itself was a bit patchy, too. Begun in the summer of 2009 in basements and living rooms and bedrooms, it continued sporadically for another year and a half until the final mixes were complete. And then we celebrated, knowing that after living through four years and five states together (and apart), the work had only just begun.

So enjoy the tunes. The hope is that we're at the beginning of a long, exciting road. Care to come along for the ride?

Vocals on "Rumors in Reverse" and "Snappin' the Strings" courtesy of THE BACON TABERNACLE CHOIR:

Produced by The Flying Pigs
Recorded & engineered by James Feenstra and Mark Hennessey
Additional recording by Samuel B. Lupowitz and Ben Tier
Mixed and mastered by Mark Hennessey

For full lyrics, album credits, photos, and more, visit us at:
www.flyingpigsmusic.com